CB Official SAT - R
Although Sid tries his best to raise the three dinosaurs, their rambunctious behavior scares away all the other animals' young and ruins a playground.
CB Official SAT - Q
In 2000 Terry Gilliam set out to make a movie about Don Quixote, but several mishaps forced him to cancel production. Gilliam has since revived the quixotic project.
CB Official SAT - P2
J. Lo slunk in for a mysterious meeting inside presumptive Democratic nominee Barack Obama’s DC office. Asked why, she demurred saying, “I’m not ready to do any press yet.”
CB Official SAT - S1
When Remy, a rat, makes an unusual alliance with a restaurant's new garbage boy, culinary adventures begin.
CB Official SAT - P
As the sun sets over the city on the second day of the disaster, the apprehension for the days that follow is palpable for all.
CB Official SAT - T
Looking a bit like an armored torpedo, these freshwater giants have a pointed snout with two pairs of whisker-like tactile organs called barbels that dangle near their mouth.
CB Official SAT - O
Just after sunset the birds swarm and sway in huge formations that seem to obliterate the sky before they settle on a location to roost for the night.
CB Official SAT - U
Asked what he'd do if he had only one day in Yosemite, the park ranger replied, "I'd weep." Whether apocryphal or not, it underscores how this amazing canyon tugs at the soul.
CB Official SAT - V
"I believe the United States Congress owes the American people a final vote on healthcare reform," Obama said, backing his variegated $950 billion reform scheme.
CB Official SAT - N
It may be just a tad naive to expect that a cellulite cream will actually do for you what it miraculously seemed to do for the super fit, uber-toned model in the infomercial.
CB Official SAT - W
NASA's Hubble Space Telescope has captured an image of an unusual edge-on galaxy, revealing remarkable details of its warped dusty disk.
CB Official SAT - M
The sport directly pits two teams against each other in a test of strength. As a metaphor, it describes rivalry between two opposing sides --on the job, in politics, and family dynamics too.
CB Official SAT - J
Warren Edward Buffet has skyrocketed his bank balance, thanks to his judicious investments, and was the third wealthiest person in 2010. Buffet is known for his frugality while spending.
CB Official SAT I2
She was known for her breathtaking looks, but fame and beauty has not made Brigitte Bardot happy. 'I am shocking, impertinent and insolent', she said. 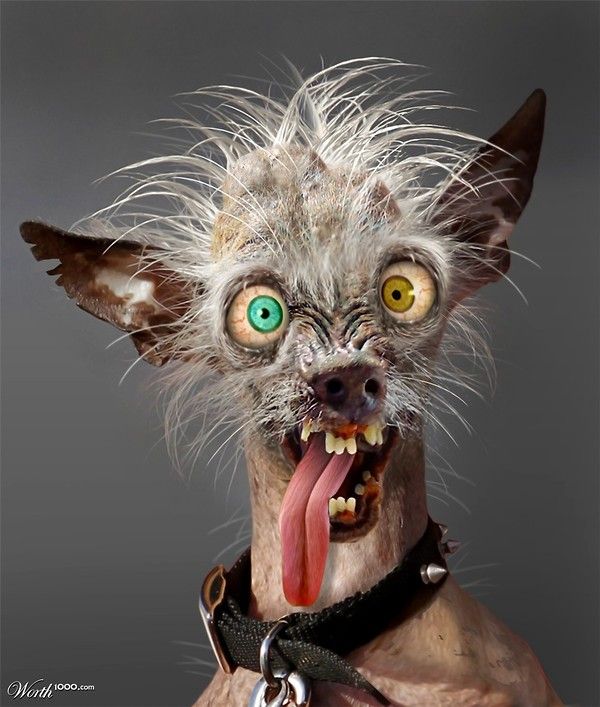 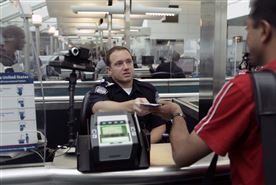 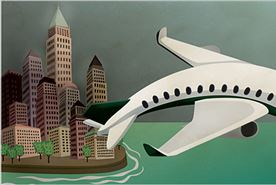 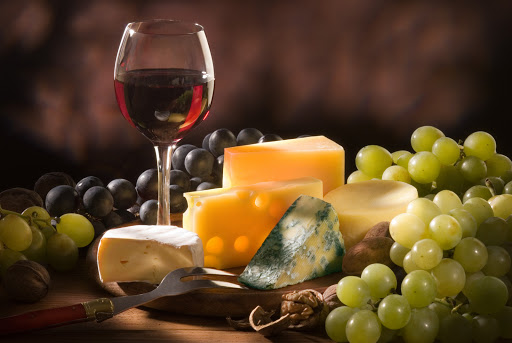 complimentary
complimentary
Bad news and good news. The curtains won't pull shut. But, they are offering us complimentary wine and cheese. What a wonderful feast! 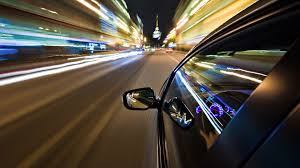 speeding
speeding
Is the officer going to be nice to her? 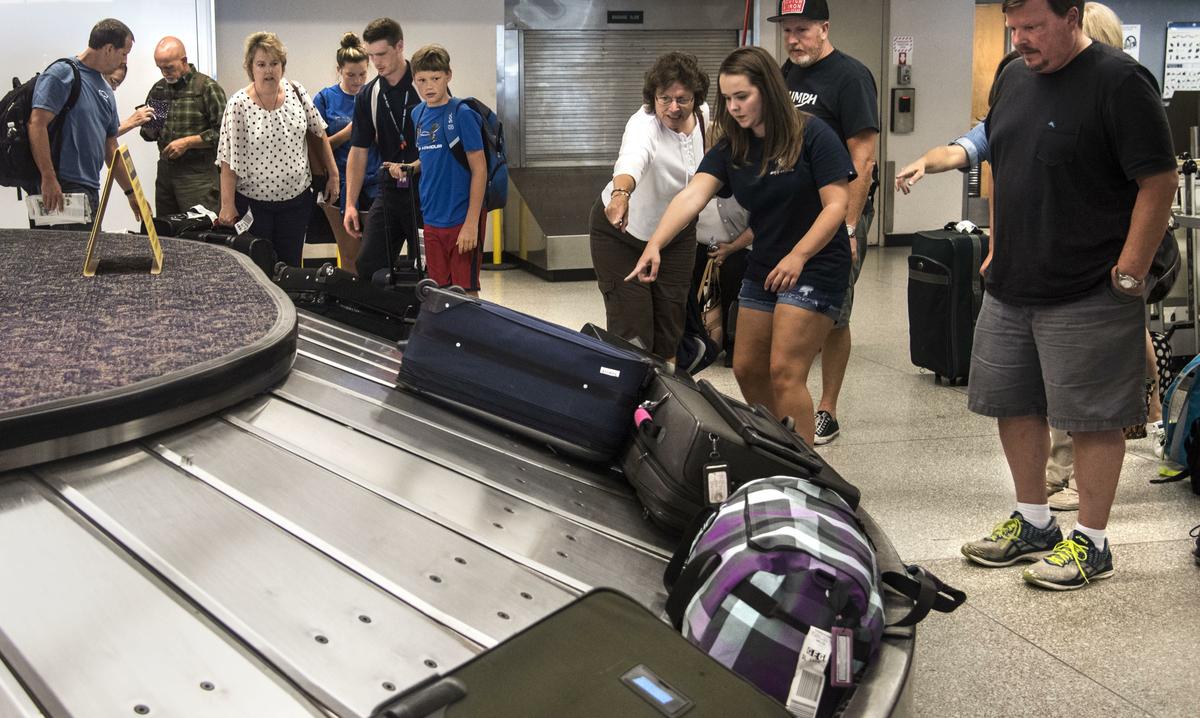 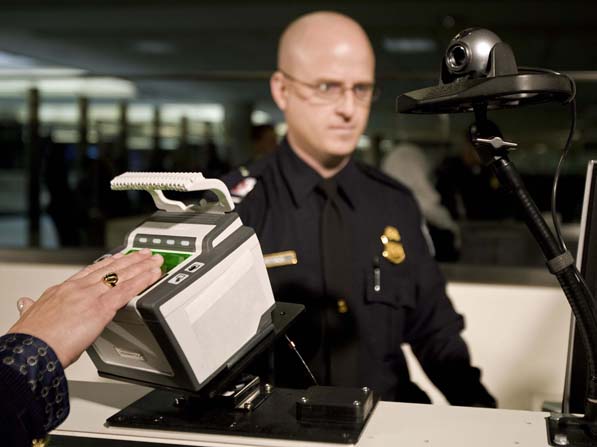 fingerprints
fingerprints
Oh no! He’s making me do a fingerprints check. And he’s taking my picture too. Is there something wrong officer? 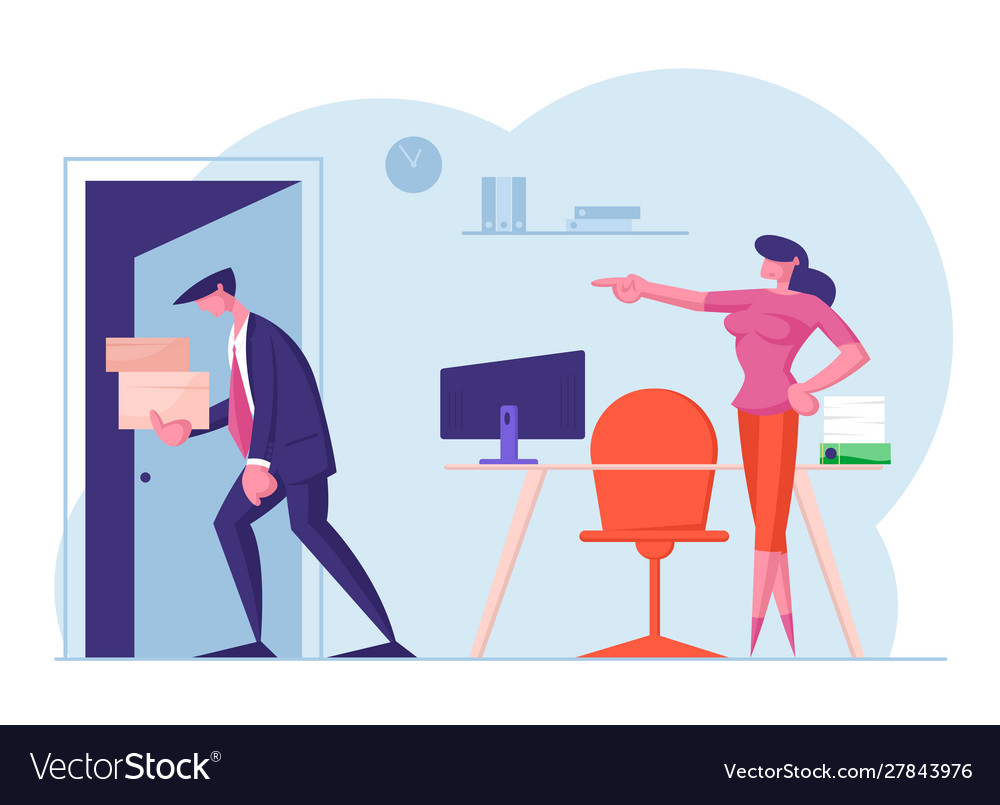 get fired
got fired
What a terrible day. My boss called me to her office and said I was doing a lousy job, today is my last day. I can't believe I got fired! 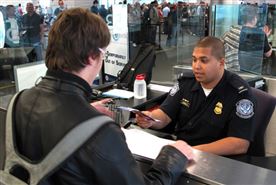 duty
duty
This passenger has some expensive devices and is being sent to the customs office to pay duty on them. 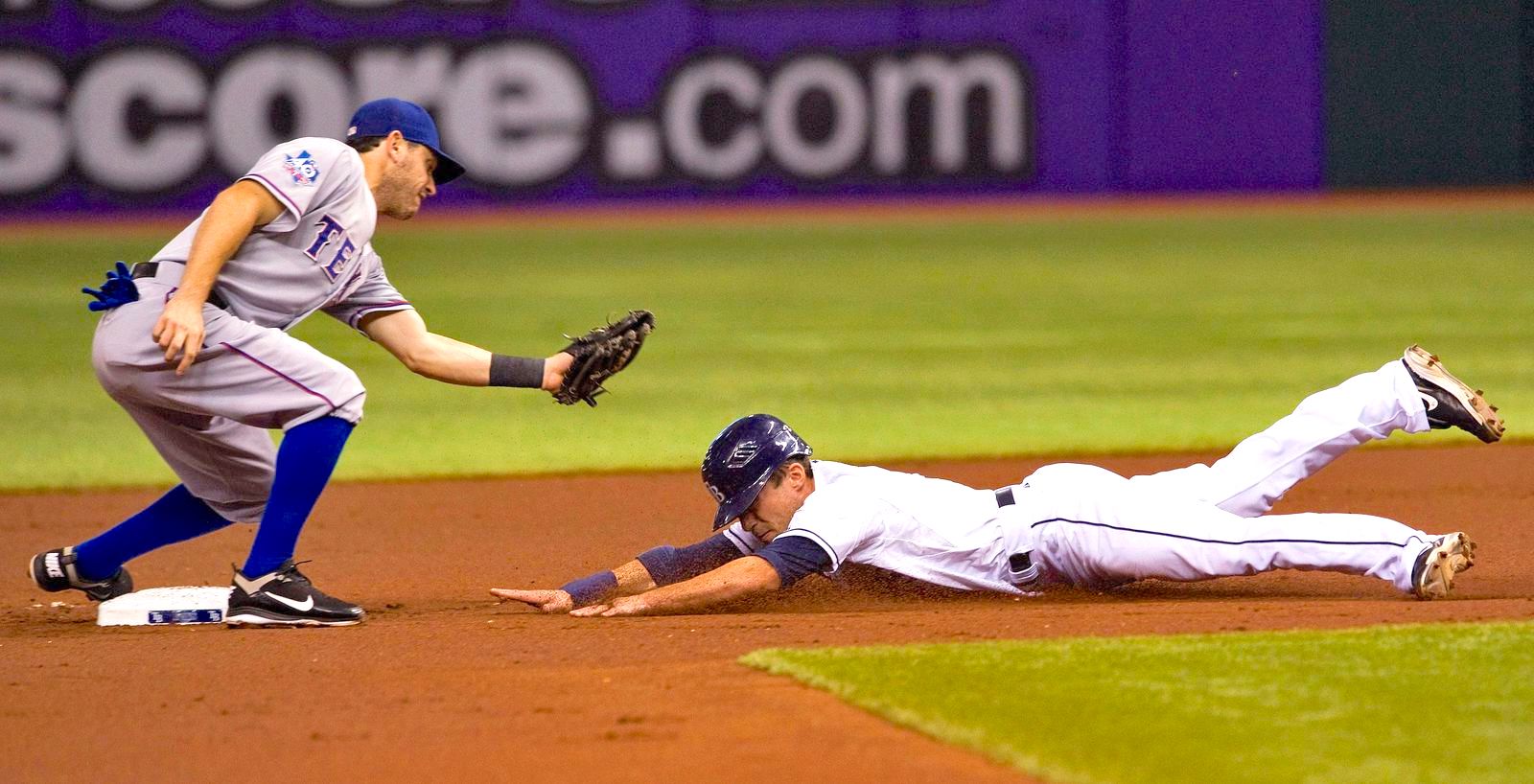 off base
off base
Our school play opened last night. It was disappointing, we expected 500 but only 200 people came. The planning committee sure was off base! 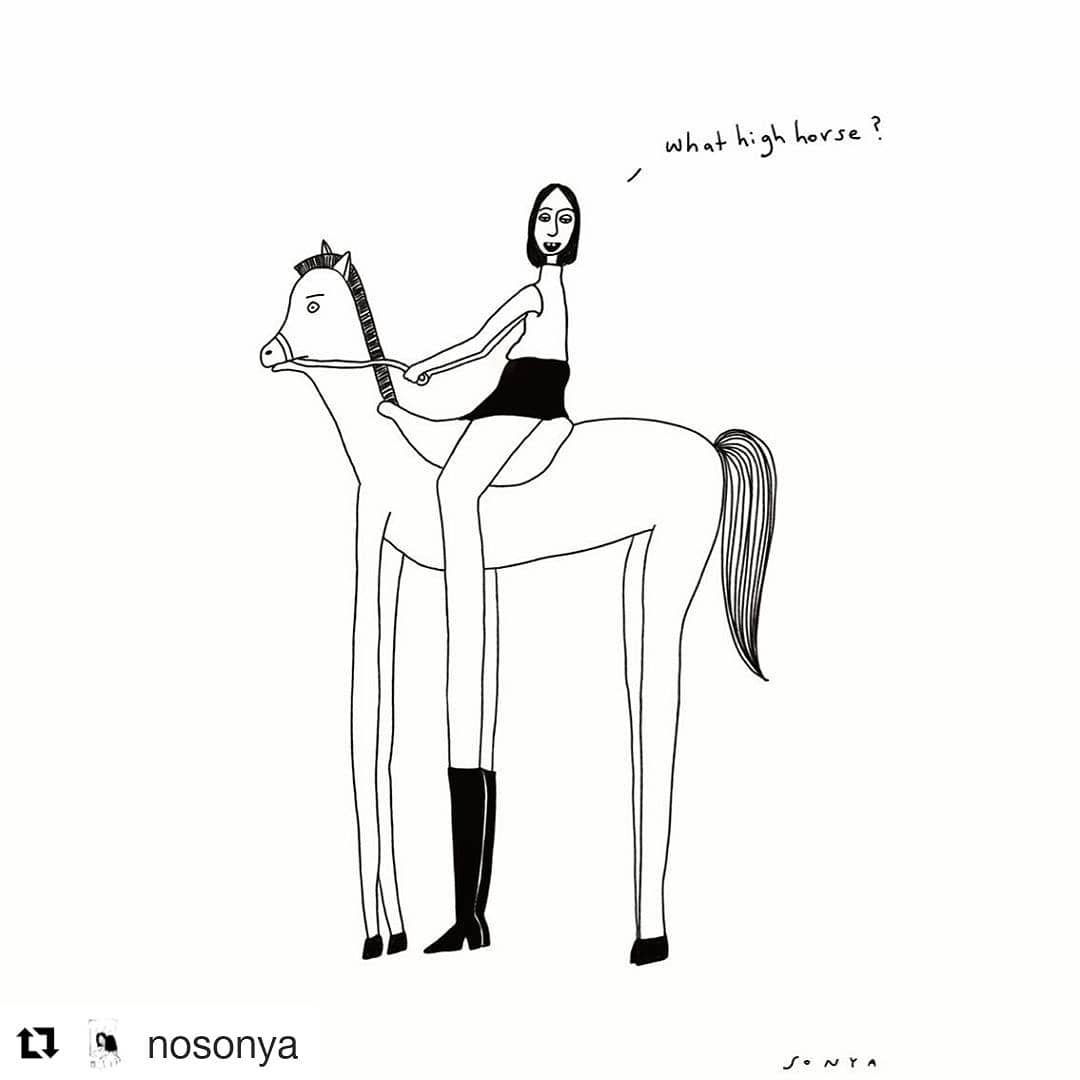 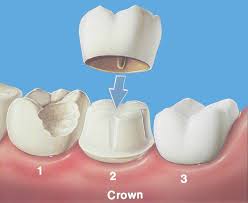 cap it all off
And to cap it all off, I have to have the root canal on my birthday! I sure hope I'll be able to celebrate afterwards! 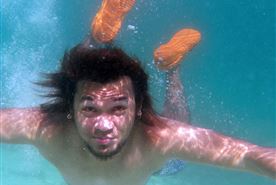 take a dip
Ok, great. Then I'm going to take a dip and cool off.

ride
Riding
Riding back home I fell off my bike. Who knows I could have broken my nose! 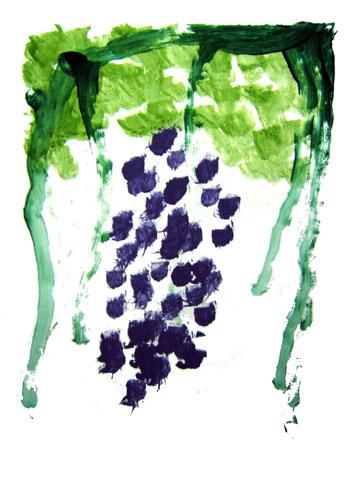 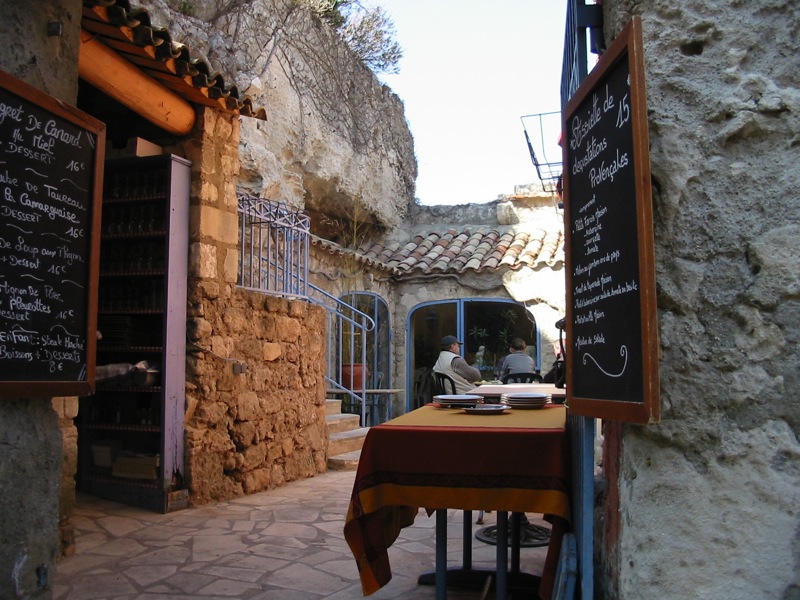 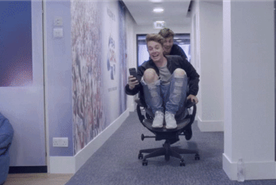 the last leg
the last leg
Actually David is usually late. His co-workers often help him finish the last leg -- rolling him down the hall in his office chair! 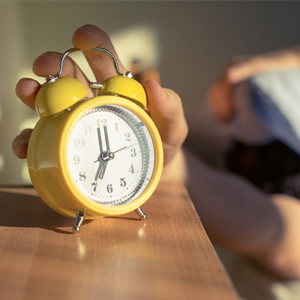 in a rush
in a rush
Me, I'm never in a rush to get to the office! I roll out of bed and am online in a minute.

the last leg2
Actually David is usually late. We often help him finish the last leg -- rolling him down the hall in his office chair! 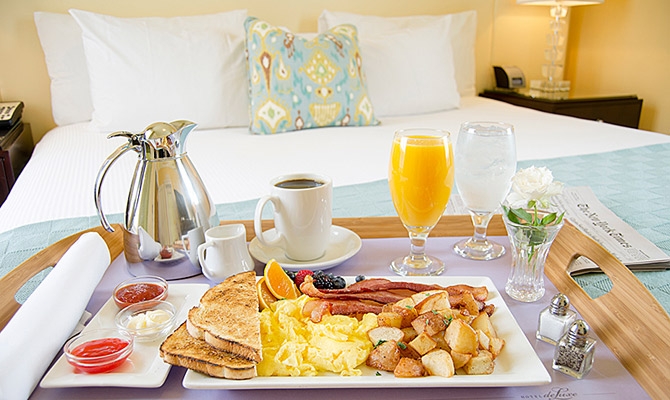 complimentary
complimentary
Bad news and good news. They can't fix the blinds today but they are offering complimentary in-room dining. So we get free breakfast in bed! 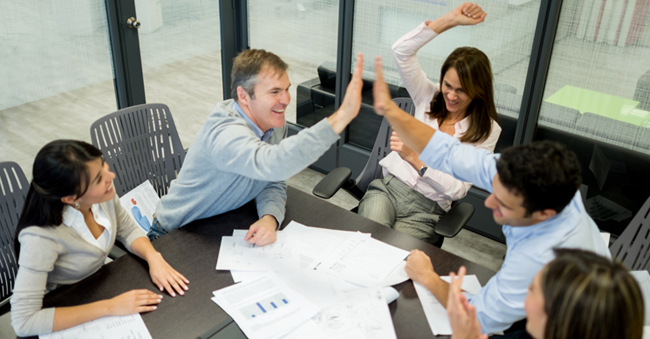 popped
popped
Oh no!
1 of the buttons popped off.

popped
popped
Oh no!1 of the buttons popped off.

popped
popped
Oh no!1 of the buttons popped off.

pop
popped
Oh no!
1 of the buttons popped off. 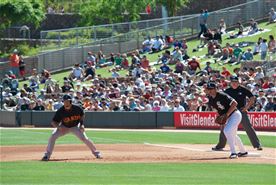 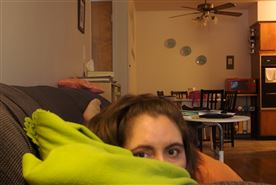 put it off
put it off
Theo: Can we put it off until after my favorite TV show? It'll be over in an hour... 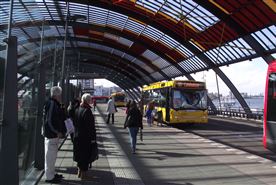 pull into
pulls into
Finally, our bus pulls into the station. We'll get off in a couple of minutes ready to explore the city!
Load more